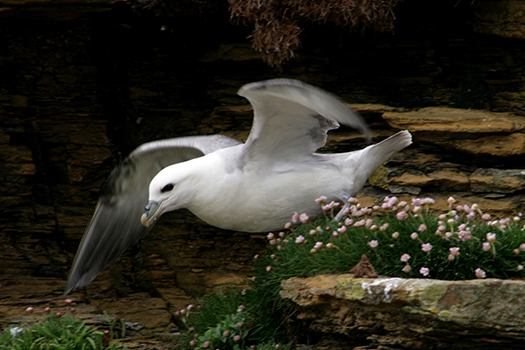 The Birds Directive was first adopted by the EU in 1979, and was later amended in 2009 and is currently one of the oldest pieces of environmental legislation. This directive grants protection to the native and migratory birds of Europe, providing a relief of pressures stemming from habitat degradation or reduction as a result of forestry, agriculture, fisheries, and the use of pesticides. It is this piece of legislation that led to the establishment of Special Protected Areas, and gives restriction to the use of poison baits, capture, and hunting of the 500 bird species within the EU. Adapted each time a new Member State joins the EU, five annexes have been laid out to protect and conserve bird species and their habitats. These Annexes are:

Species loss of migratory birds is due in particular to habitat loss and degradation. The Curlew (Numenius arquata) for example, one of Ireland’s most recognisable wetland birds, has been placed on n the red list of Birds of Conservation Concern in Ireland due to significant drop in its population (www1). Between 1998 and 2002 in particular, numbers went from 12,000 to just 1,700 birds with current surveys of breeding populations suggesting that as few as 200 breeding pairs remain (O’Connell, 2009, p.15). Though population decline is due to a number of factors including, predation (they are ground-nesting species), afforestation, and climate change, the greatest threat comes from habitat loss (O’Connell, 2009, p.16). Population decline can therefore be mitigated by emphasising the protection of localised habitats for endangered and migratory species. This is achieved through cross-border collaboration between EU member states.