Skip to content
Home » Past to Present » Art and Literature

What can the literary and visual culture of the past bring to our apprehension of the West Cork coast in the present? A guiding principle of the Deep Maps project is the value of eighteenth and nineteenth-century cultural responses to coastline. The title of Rachel Carson’s classic work of environmental writing, Silent Spring, was inspired by a line from John Keats’ poem ‘La Belle Dame sans Merci’: ‘The sedge is wither’d from the lake, / And no birds sing.’

Carson found in Keats not the facts of the environmental damage done by pesticides but rather a resonant set of sounds and images that capture the interpenetration of human and natural worlds. Can similar forms of inspiration can be found in the literary and visual culture of the West Cork coastline?

In this section you will find poems that take us to different places along the West Cork coast. Munster’s rich eighteenth- and nineteenth-century poetic traditions in both Irish and English are reflected here. Many of the poems lament highly specific forms of loss — personal, political, historical and natural — and do so in language that testifies to the resilience of culture in the face of change. We invite readers to draw their own conclusions, and to add to our store of poems.

Perhaps poetry slows us down, asking us to imagine times and places other than our own, in language other than that of our everyday encounters, within distinctive literary forms that tell their own stories.

Travel literature provides us with a rich source for understanding how visitors to West Cork engaged with this maritime environment when visiting it for the first time and highlights their impressions and preoccupations. We have identified more than forty people who documented their travel to West Cork between 1700 and 1920, and these are discussed in our section on Travel Literature and West Cork.

Like literature, the visual arts serve as a rich and sustainable resource, inviting us to think afresh about our coasts in all their complexity.

Below are some of the artists and writers that have been inspired by West Cork’s coastline. They are organised chronologically. 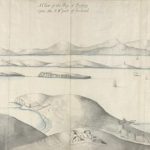 ‘A View of the Bay of Bantry’ 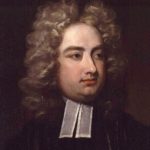 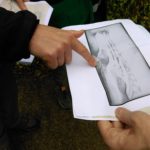 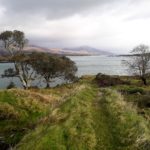 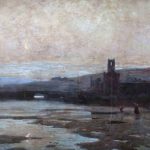 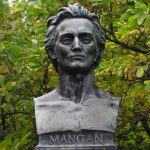 ‘Lament over the Ruins of the Abbey at Teach Molaga’ 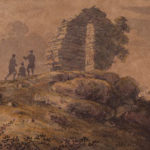 ‘Selection of poems by Denis O’Sullivan’ 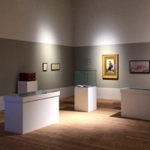