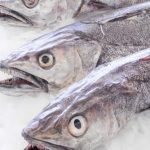 Demersal fish feed on the bottom of the sea bed. They ‘tend to remain in the same general area even when spawning and thus provide a localised resource’ (Rynne, 2006, p.200). Cod, hake and haddock are among the demersal fish commonly found in West Cork waters. 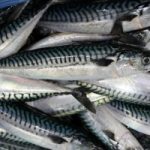 By contrast pelagic fish swim on the surface of the sea, in shoals. They include oily fish such as herring and mackerel. Because they swim in shoals, the location of these fish varies more, and fishermen often have to follow them. 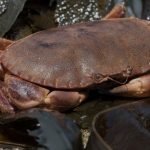 Fisheries are not limited to fin-fish; some specialise in crustaceans (e.g. crabs and lobsters) and shellfish (e.g. oysters and scallops).